Wherever possible plant material from the garden is composted in our compost bins situated in the gardener’s area. There are three large bins and each one is left to rot for two years, by which time the compost should be well rotted. We aim to get a good mix of materials into the bins as they are filled with grass cuttings being mixed with other plant material to ensure good decomposition. The compost in the bins is not generally turned because of the physical effort required to move such a mass of material.

Ideally the garden would be maintained using handtools as it was in the 18th century but in order to make the best use of the resources available to us we have to use powered machinery for some jobs such as hedgecutting. We are now using alkylate petrol in small machines such as hedgetrimmers to reduce the harmful effects of using powered machinery on the environment.

In some cases traditional handtools can perform garden jobs as well if not better than power tools once skills are learned. Some areas of the estate are cut with scythes rather than powered machinery. Our scythes are lightweight Austrian models which cut efficiently as long as the blade is kept razor sharp and the right technique is used. Many of the other handtools used in the garden are traditional designs and are often several decades old but still doing good service.

Much of the produce grown in the kitchen garden and orchards goes to the museum kitchen, keeping food miles to a minimum. We are now moving over to peat free composts for our plant production for plant sales and the garden and are also investigating alternatives to the tradition plastic plant pots

July 7th 1759 ’ Finished my Hay-rick in most excellent order. The weather has been so perfectly hot, & bright for these five days past that my Hay was all cut, & made in that time.’ 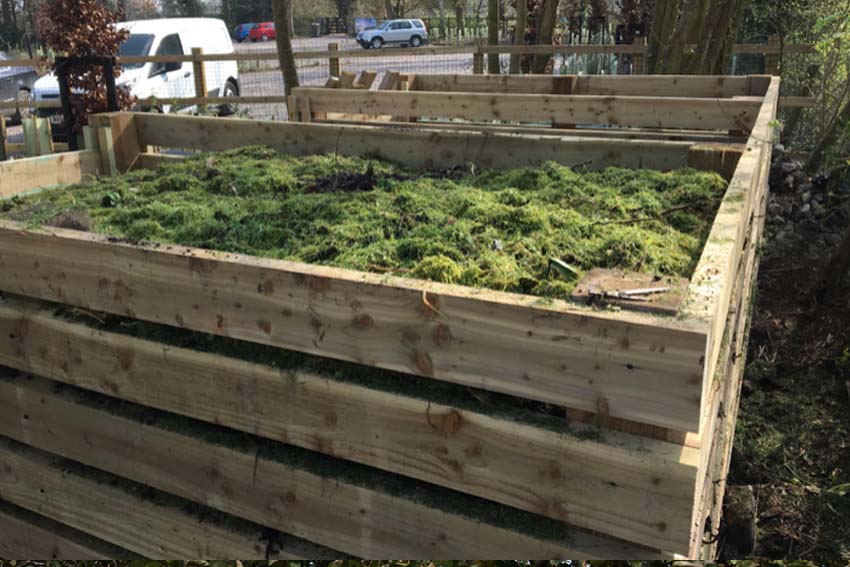 Your ticket for the: Sustainability