The meadow areas at the Wakes are made up of the main meadow or Park which is around 12 acres and the Ewel field which is around 5 acres. Most of the Park and one third of the Ewel are maintained as wildflower meadows under a Stewardship Agreement with Natural England. The agreement requires the meadow to be cut and or grazed by livestock in order to control the grass species and encourage the growth of wildflowers.

A botanical survey carried out in 2017 identified 84 species of flowering plants in the main meadow including two species of orchid and many species once common in meadow areas but now less frequently seen. There is an abundance of Yellow Rattle (Rhinanthus minor) which is parasitic on the roots of grass species and helps to inhibit their growth.

Part of the Ewel Field is managed as a habitat for the brown hairstreak butterfly (Thecla betulae), which lays it’s eggs on two year old blackthorn bushes (Prunus spinosa). A section of the blackthorn that grows on the side of the field is cut each year to ensure that there is always young growth available for egg laying.

The edges or ‘margins’ of the meadow are also a habitat for various mammal species including wood mouse (Apodemus sylvaticus), bank vole (Myodes glareolus) and common shrew (Sorex araneus). Badgers (Meles meles) are also frequent visitors to the meadow but are rarely seen during the day. Above Selborne Hanger buzzards (Buteo buteo) and red kites (Milvus milvus) are frequently seen and occasionally barn owls (Tyto alba) are seen flying across the meadow at dawn or dusk. 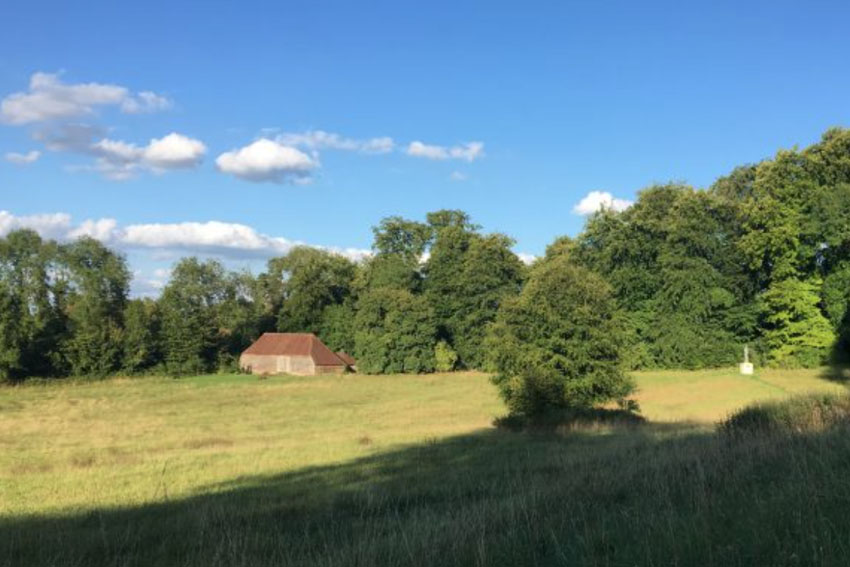 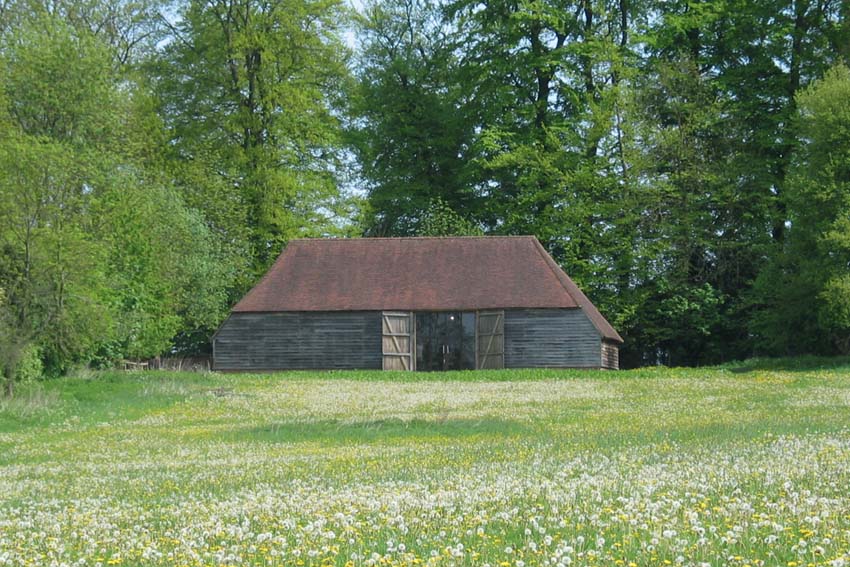 Your ticket for the: The Meadow